“If the Republic of Turkey is a social state of law, no one should be left in poverty, the state should sustain those who do not have a self-sufficient income,” Yapıcıoğlu said while answering a question regarding a recent increase in bread prices.

“We believe that Turkey's agricultural land is sufficient to feed 185 million people, not 85 million. But there are problems with income distribution. The capitalist system causes people all over the world to experience the same problem. This system works in favor of the rich. A hose is siphoning off money from the pocket of the poor and transferring it to the pocket of the rich. This is not only in Turkey; it is the capitalist system that works like this all over the world. If we come to power, we will reverse the situation. We will ensure welfare for everyone if our party comes to power, and we will take the tax from the rich. We will take from the rich and we will make arrangements to improve the situation of the poor,” Yapıcıoğlu added.

Asked whether his party will join a political alliance, Yapıcıoğlu said that they have not taken a decision to join an alliance at the moment. (ILKHA) 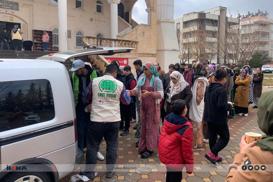 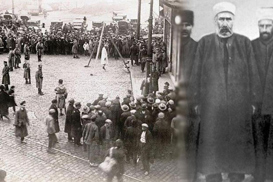 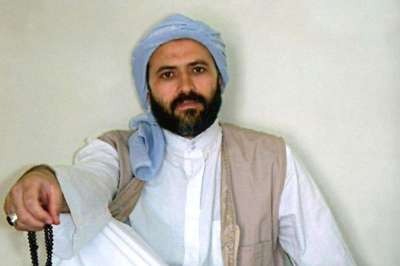 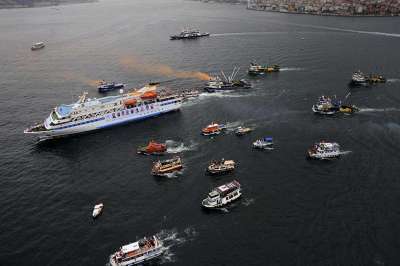 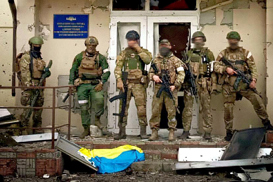 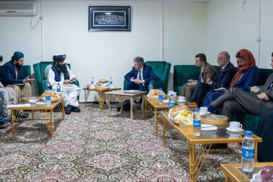 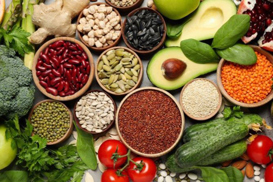 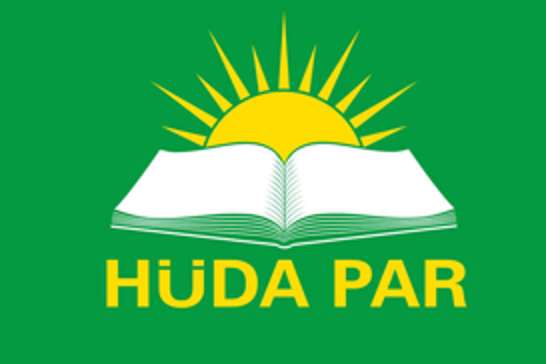 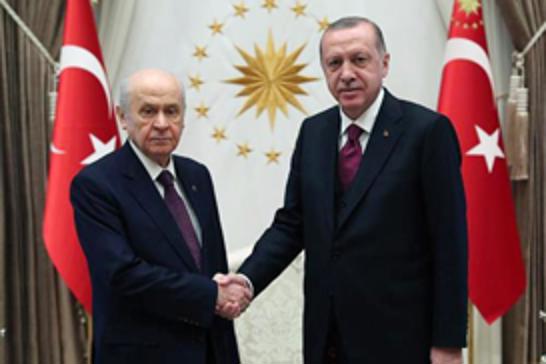 Turkish President Recep Tayyip Erdogan will meet with the leader of the Nationalist Movement Party (MHP) Devlet Bahçeli on Thursday. 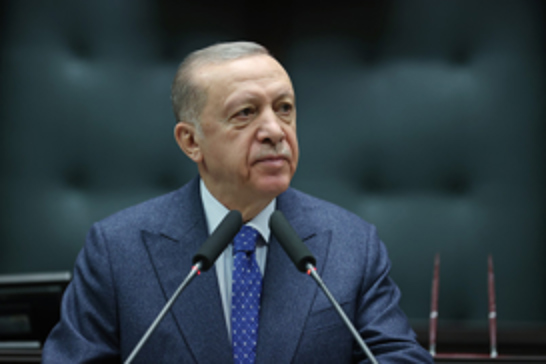 Erdogan vows to build century of Türkiye under any circumstances

Turkish President and Justice and Development (AK) Party Chairman Recep Tayyip Erdoğan made a speech at the party’s group meeting at the Grand National Assembly of Türkiye (GNAT).